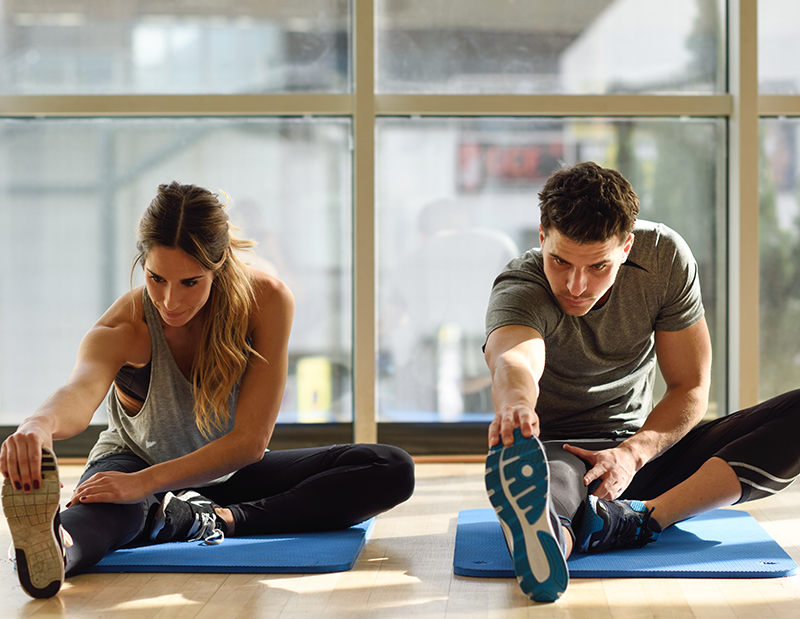 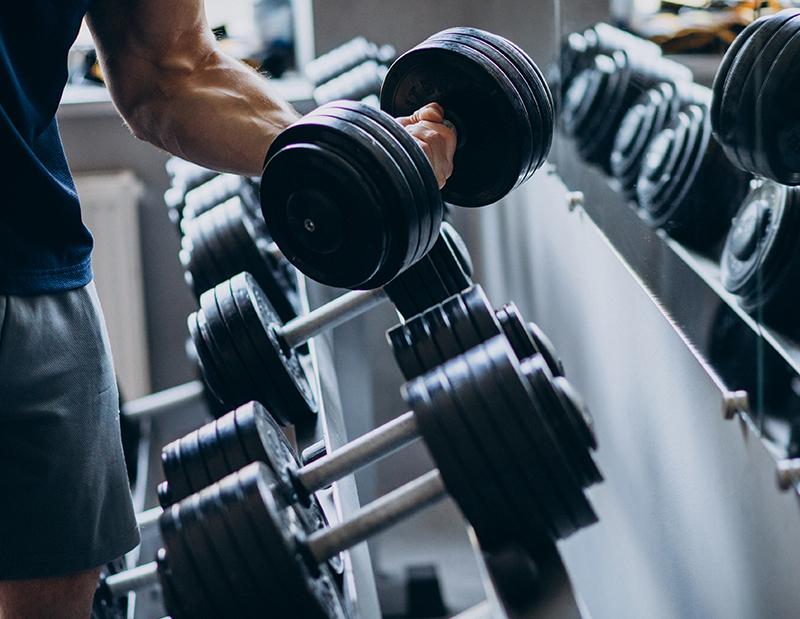 Power up with meat, seafood and mix it up with plant protein foods

Protein is essential for building and repairing muscle. Choose lean or low-fat cuts of meat, and skinless chicken or turkey and seafood twice a week. 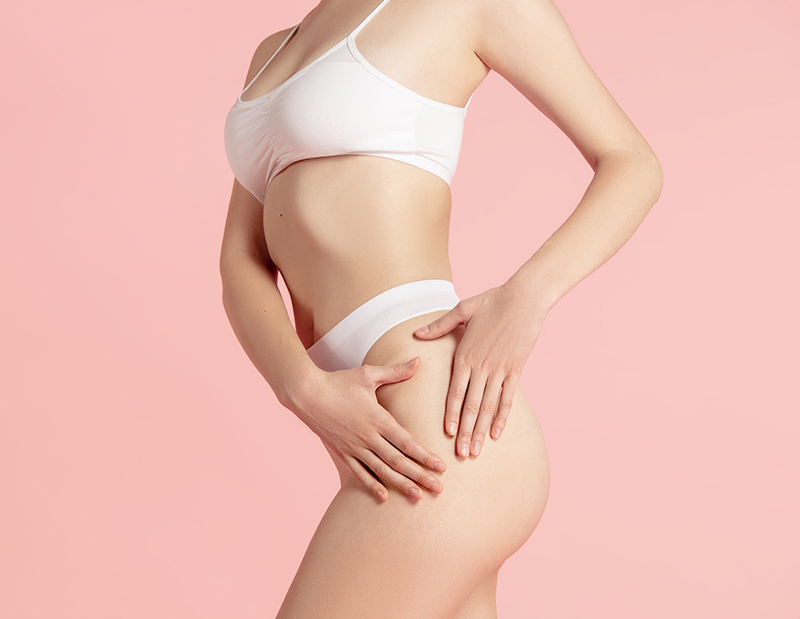 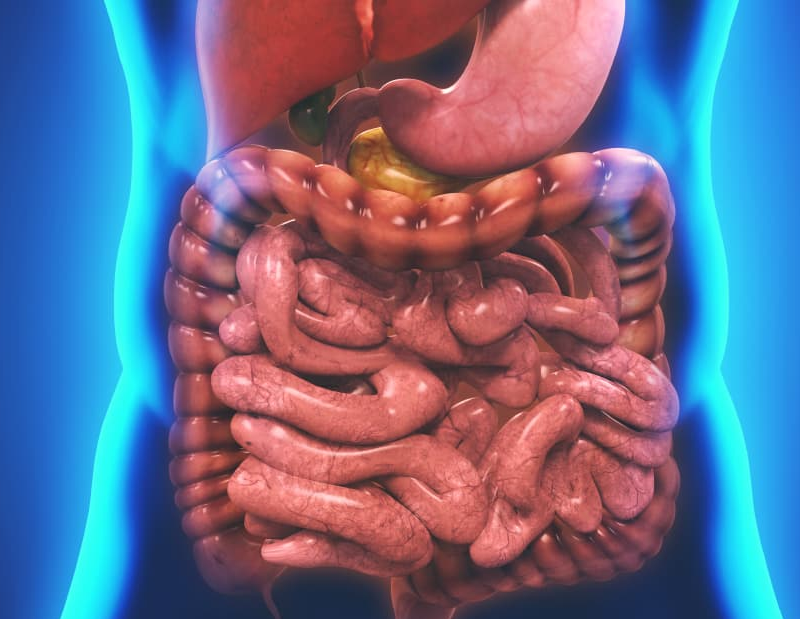 OUR DIGESTIVE SYSTEM at:

Our partially digested food starts to arrive in the small intestine as pulpy acidic fluid, 1.5 hours after it is eaten.

While opinions vary, routine physical exams are generally recommended once a year if you're over the age of 50, and once every 3 years if you're younger than 50 and in good health.

If you have a chronic disease or other ongoing health issues, you should see your doctor more often, no matter how old you are. 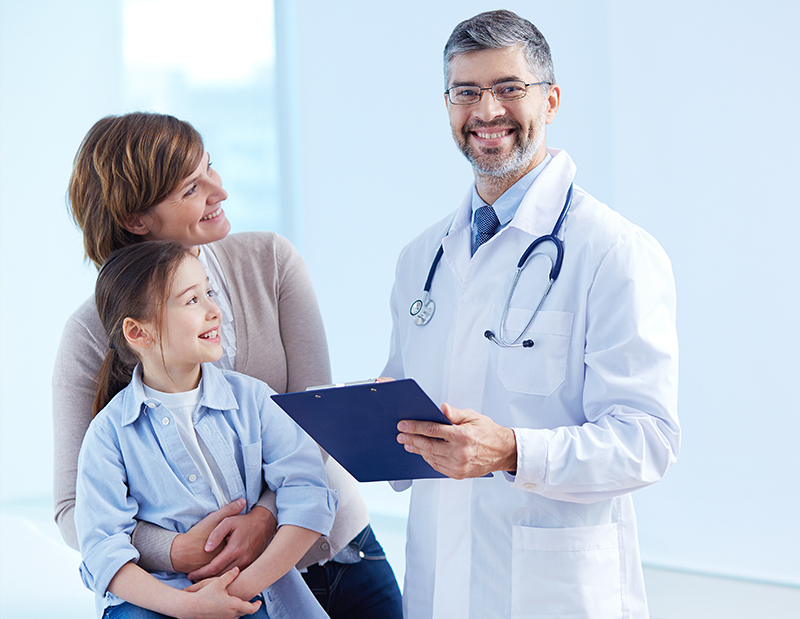 Nutrient tests for levels of vital nutrients, such as iron or B vitamins 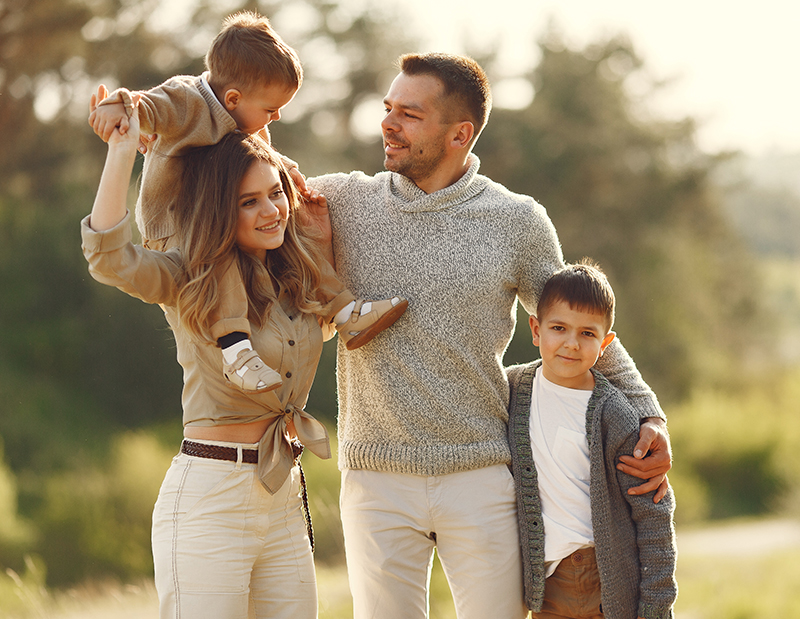 For many conditions, a medication can only do so much. Healthy lifestyle habits can improve the chances that a medication will be effective.

For people with high blood pressure, high cholesterol, and many other conditions, medications should be in addition to lifestyle changes, not instead of them

Phytonutrients have powerful antioxidant properties that help prevent damage to cells throughout the body.

A number of phytonutrients have been shown to reduce the risk of cancer, heart disease, stroke, Alzheimer's and Parkinson's disease 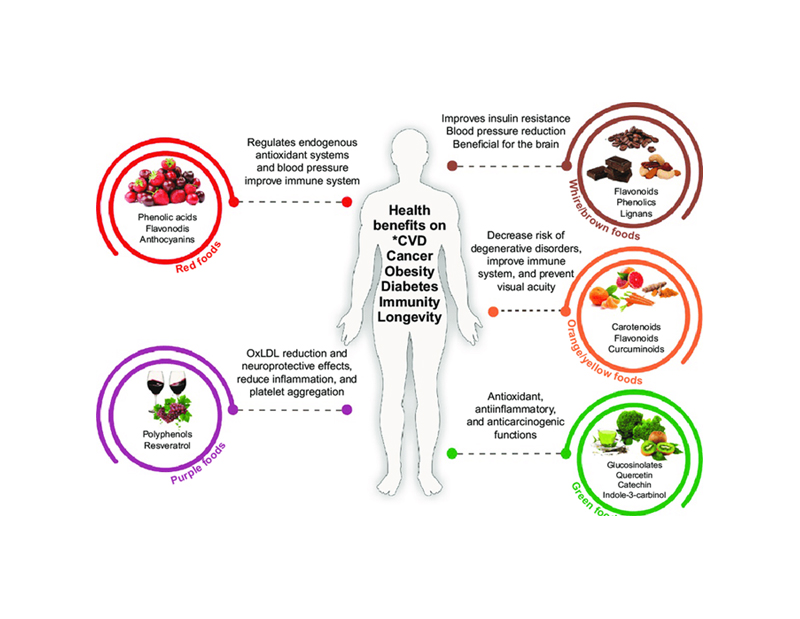 Vary your fruits and vegetablesGet the nutrients your body needs by eating a variety of colours such as blue, red, or black berries; red and yellow peppers; and dark greens like spinach and kale. Choose fresh, frozen, low-sodium canned, dried, or 100 percent juice options. 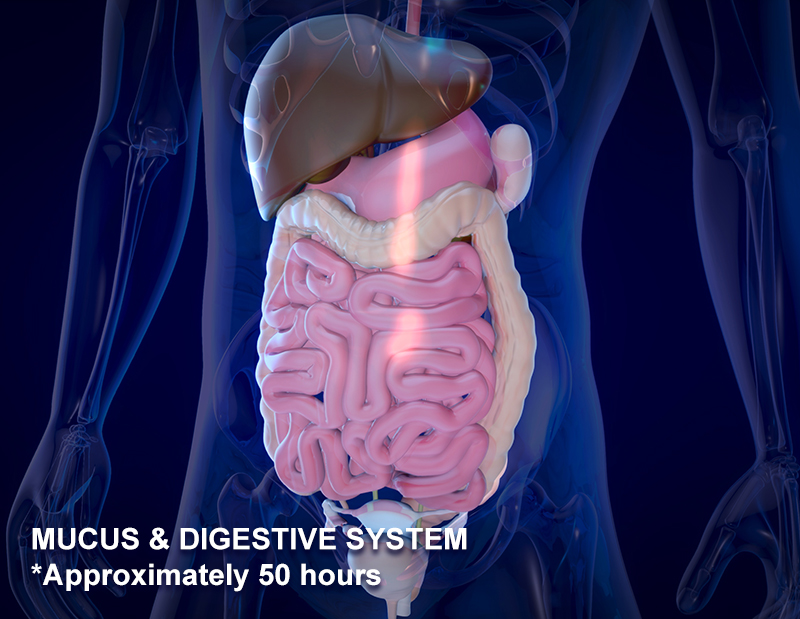 Our partially digested food starts to arrive in the small intestine as pulpy acidic fluid, 1.5 hours after it is eaten.

After 4 TO 5 hours the stomach has emptied.

In the small intestine, the pH becomes crucial; it needs to be finely balanced in order to activate digestive enzymes. The partly digested foods is very acidic, with a low pH, having been released from the stomach and needs to be made much more alkaline.

In the large intestine, the passage of the digesting food in the colon is a lot slower, taking from 30 to 40 hours until it is removed by defecation. 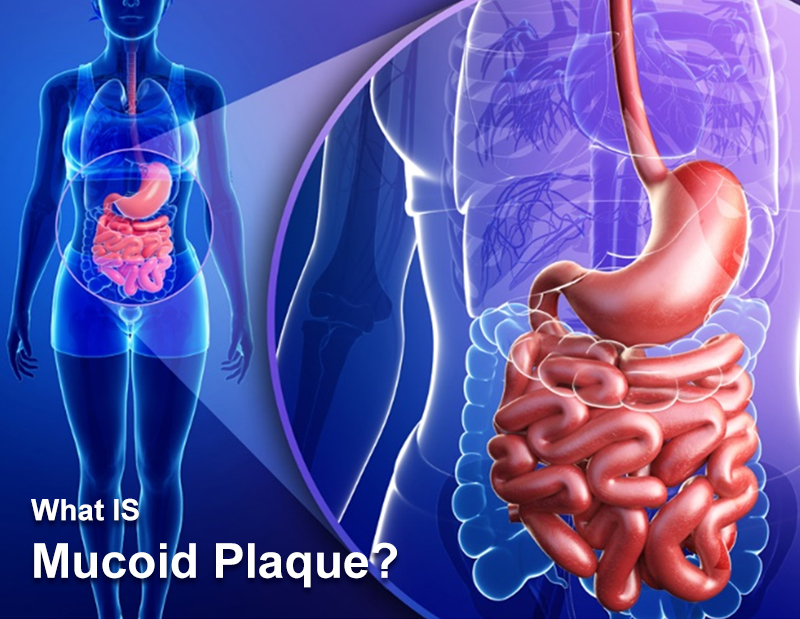 When you’re trying to learn more about digestive health, the chances are that you’ll hear a lot about a substance called “mucoid plaque” – an element within the intestines that prevents standard digestion and can sometimes contribute to serious health conditions.

In its healthy form, mucus is a slippery and clear substance that helps to lubricate certain parts of the body and protect the surface of membranes.

Part of the way in which it works is to coat everything that you ingest, engulfing everything from toxins, and water. The more dangerous stuff the mucus in your body consumes, the more it becomes cloudy, sticky, and thick.

In the process of building within the intestinal tract, mucoid plaque also binds more toxins and waste materials that move through your digestive system, so that it gradually becomes more wide-spread across the intestinal walls.

The result of this mucoid issue is that your typical digestive behaviour is compromised, and you begin to struggle to absorb nutrients in the way that you normally would.

At the same time, your risk of autointoxication increases as you retain more waste matter, and you may even create a friendlier internal environment for parasites. 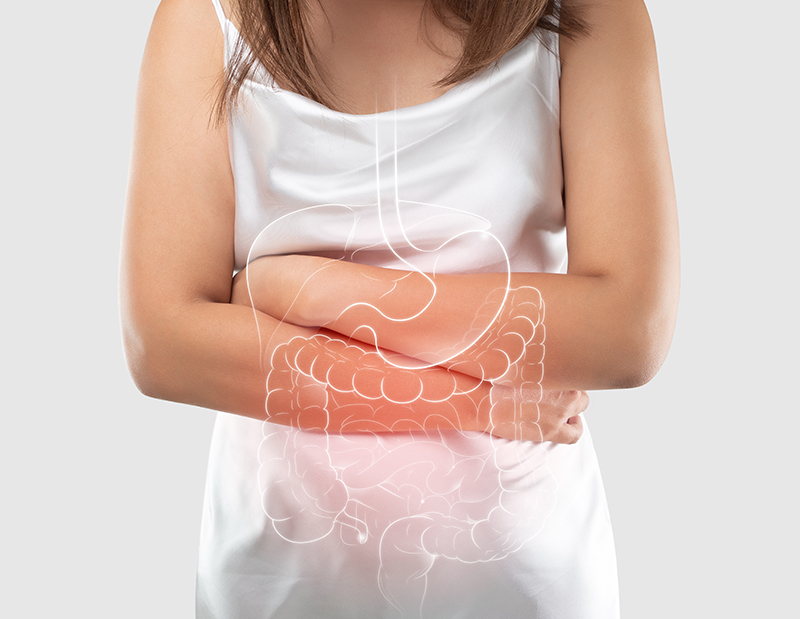